Posted on November 8, 2019 by Joshua Idegbere 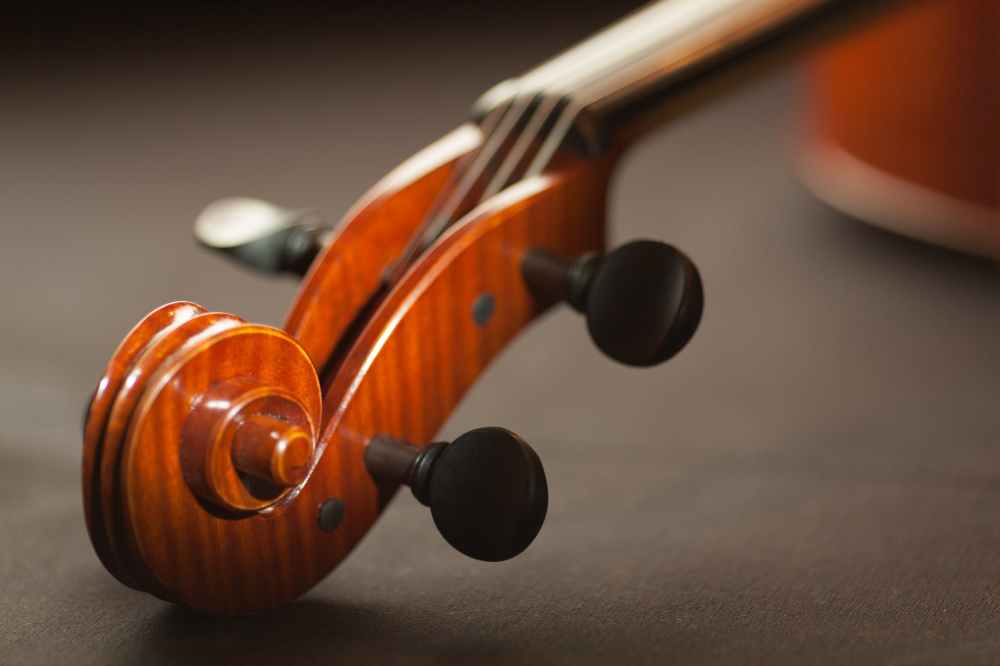 A few months ago I’ve come to discover that a lot of what most people see as failure is a misinterpretation of not yet.

It’s so disheartening to see people give up on their dreams because they’ve tripped off a few times.

If they had known how many times some of the greatest of all times failed before they eventually emerged the star in their fields:

To all these men, those outstanding failures were interpreted as not yet.

Why not start seeing “failure” differently?

Studying Bachelor of Medicine and Bachelor of Surgery[MBBS]| Writer on Medium| Blogger on WordPress. View all posts by Joshua Idegbere

But poetry, beauty, romance, love, these are what we stay alive for

“Compassionate toward oneself, we reconcile all inner, and the universe - from within.”

A little something for you.

Live To Leave A Legacy

Prime my subconscious, one hint at a time

The Art of Blogging

I hope that someone sees this page and decides not to give up...

It's me
My Motivation

motivation and how to gain it

Motivational pictures to make you want to eat right, hit the gym, and get moving.